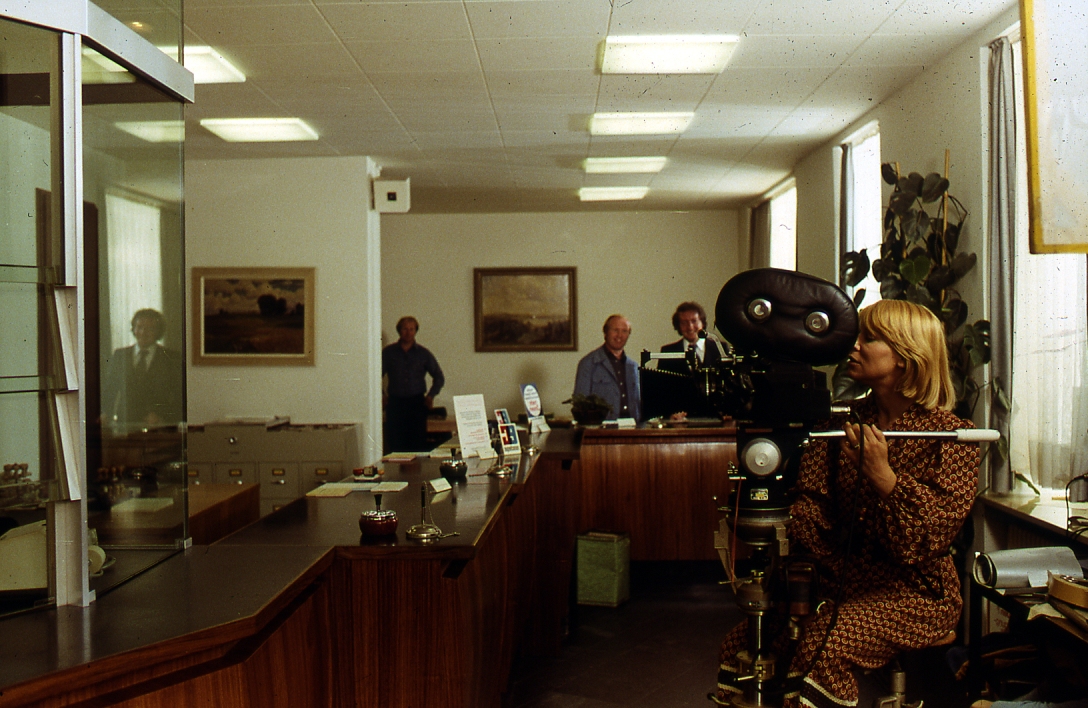 Alongside the newly commissioned pieces that have been published on this website, we’re extremely glad that there’s been an array of great essays written about Margarethe von Trotta throughout the years. We want this site to be your portal to all them. Navigate to them below and let us know if you spot any more.

The Truth is a Word: The Films of Margarethe von Trotta (by Jay Crosbie)
The Quietus

What goes around: Margarethe von Trotta’s history plays (by So Mayer)
Sight & Sound